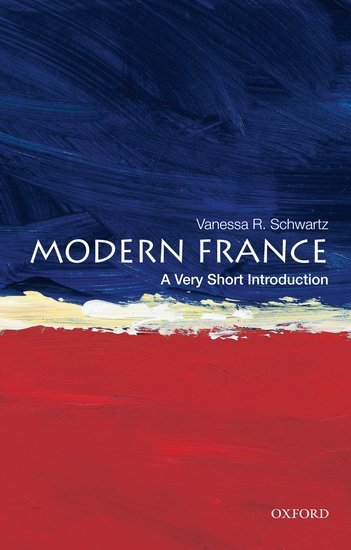 In this Very Short Introduction, Vanessa Schwartz argues that modern France, as both a world stage and a global crossroads, is an essential actor in the development of contemporary culture. Indeed, French is the only language other than English spoken on five continents, and more people still visit France than anywhere else in the world. French fashion continues to dominate haute couture and, at the same time, French people are at the forefront of international "style," which was as true in the first half of the twentieth century as it is today. This tension between "Frenchness" as both particular and transnational remains one of the most compelling qualities of the culture. If French culture and culture producers are working around the globe, if Paris is an international capital, the marvel is that France still manages to attract visitors from all over the world seeking out the drama of its historic castles and significant battlefields, its more than 300 cheeses and the renowned wines grown in its rich soil.